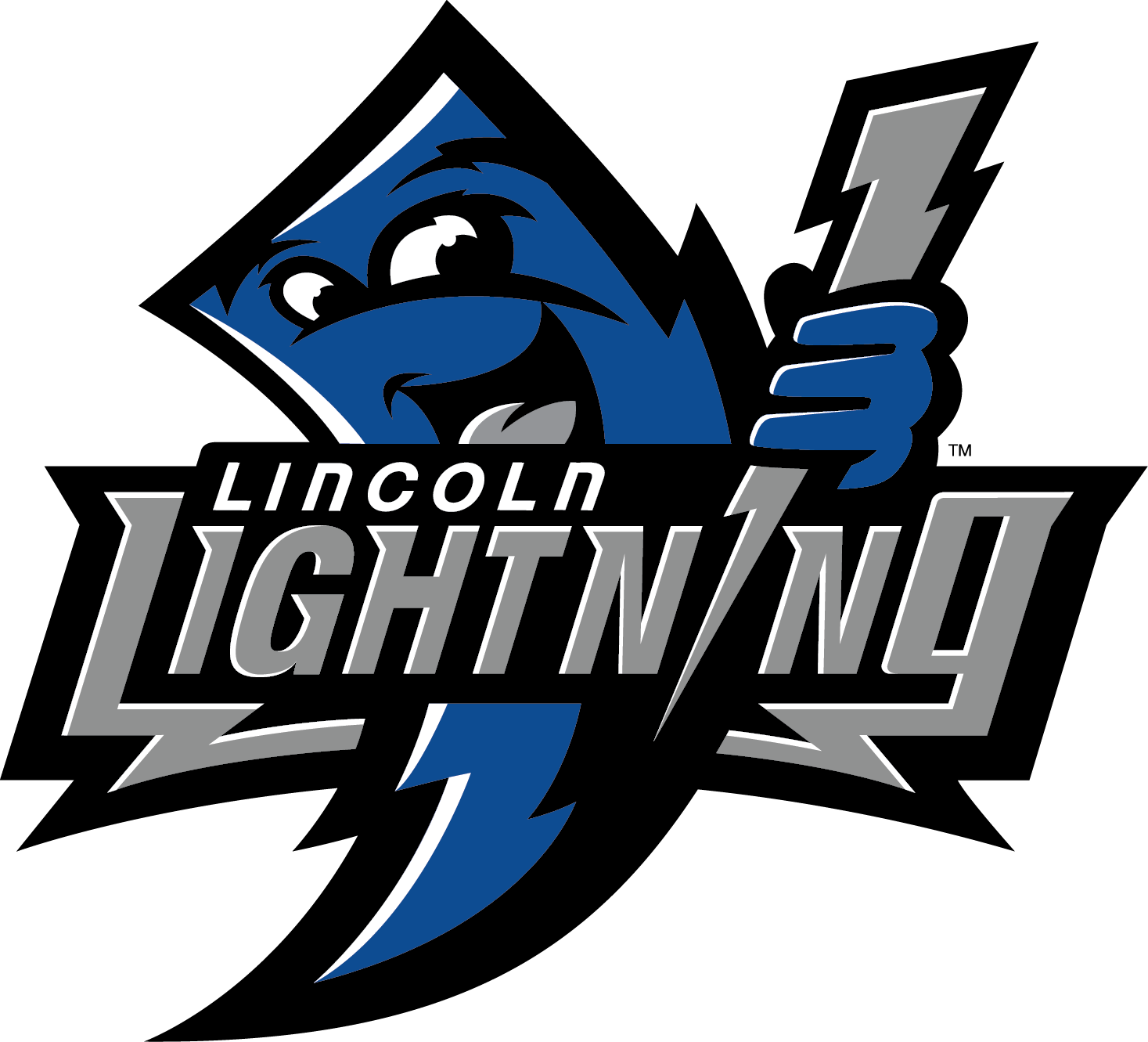 Lincoln Elementary officially began operating as a school in the fall of 2013. While the building was under construction that fall, the students of Lincoln Elementary were housed, by grade level, in other school buildings throughout the Bismarck Public School district.

In January of 2014 the school opened its doors to roughly 375 students in grades K-4. We had 19 classrooms of students during the first year of operation.

Lincoln Elementary grew quickly over the next couple years, growing to an enrollment of over 500 students. An addition of four classrooms and office spaces was added in the Spring of 2016.

The addition project was completed in the fall of 2016 when the school reopened for the new year. Enrollment for the 2019-2020 school year has maintained over 650 students with 28 classrooms.

Lincoln is thankful for their volunteers that help make a difference for their student’s each and every school day. Volunteer opportunities include, but are not limited to:

Please contact Lincoln’s secretary at 701-323-4310 to find out more ways that you can become involved today!

Lincoln Elementary has grown quickly in student population starting with 300+ students to over 650+ in just the seven short years it has been open.  The need for more playground equipment and all-inclusive playground equipment is needed to meet this growing number of students. Our goal is to increase our equipment so ALL students can have access to a fun, safe, outdoor environment. 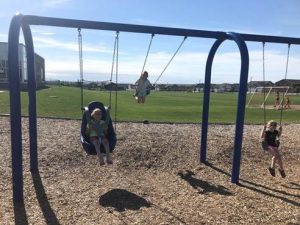