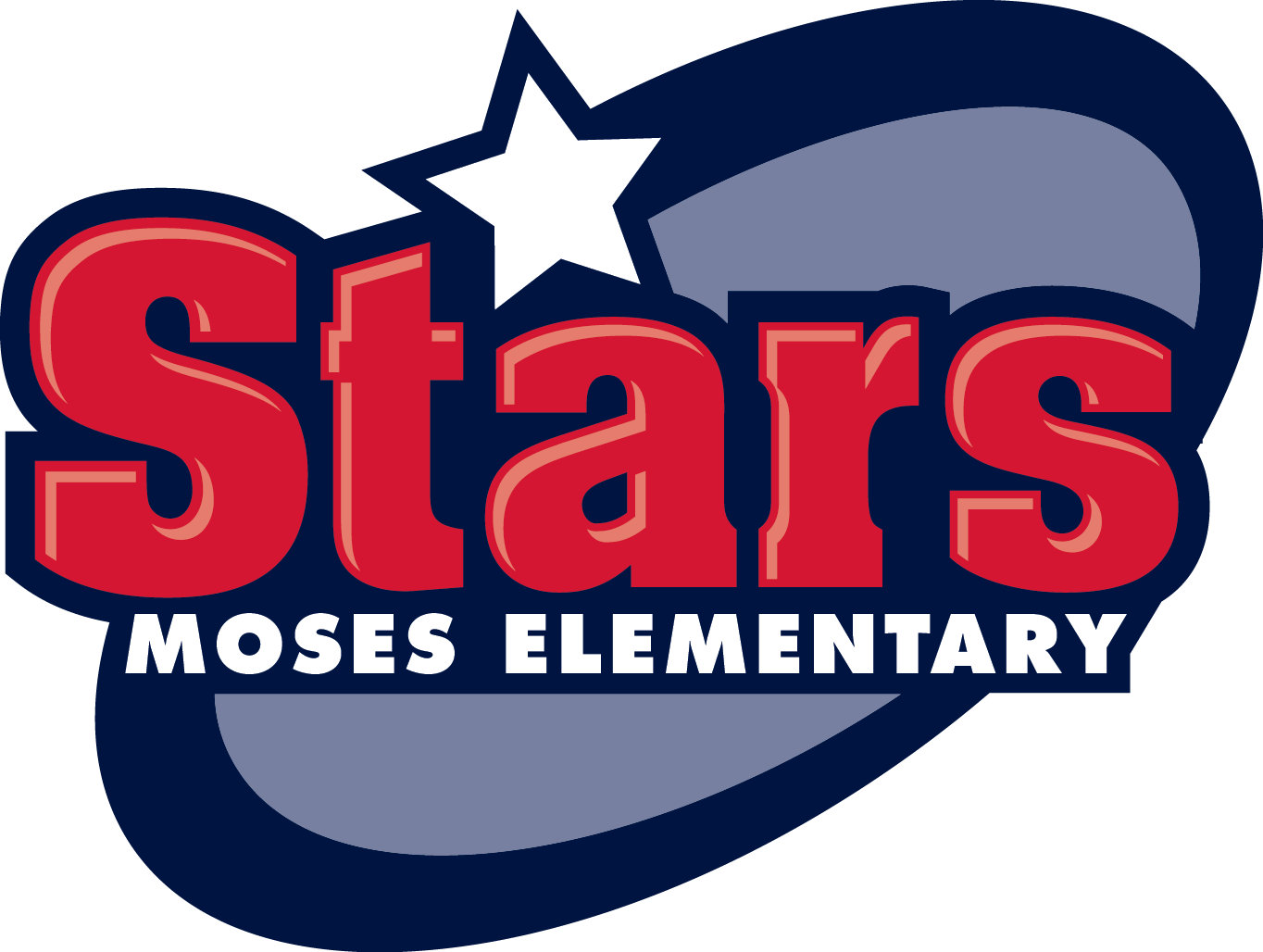 Dorothy Moses Elementary School opened in 1971. It is named for Dorothy Moses who was the secretary for Bismarck School Superintendent H.O. Saxvik starting in 1935. After a few years as a secretary, she was also appointed school board clerk. She continued to have both positions with Superintendents A.C. Van Wyk, and T.E. Simle. When Robert Miller became superintendent, she was relieved of secretarial duties but continued as clerk for the school board, a position she held for 33 years. Dorothy retired July 1, 1972. She died July 27, 1978.

Dorothy Moses is a school-wide Title I school.

Moses is thankful for their volunteers that help make a difference for their student’s each and every school day. Volunteer opportunities include, but are not limited to:

Please contact Moses’ secretary at 701-323-4180 to find out more ways that you can become involved today!

Play is important to healthy brain development as it allows children to use their creatively while developing their imagination, physical, and social/emotional strength. Moses is continually looking to enhance their playground equipment to ensure that all students, including those with physical restrictions may enjoy their recess.