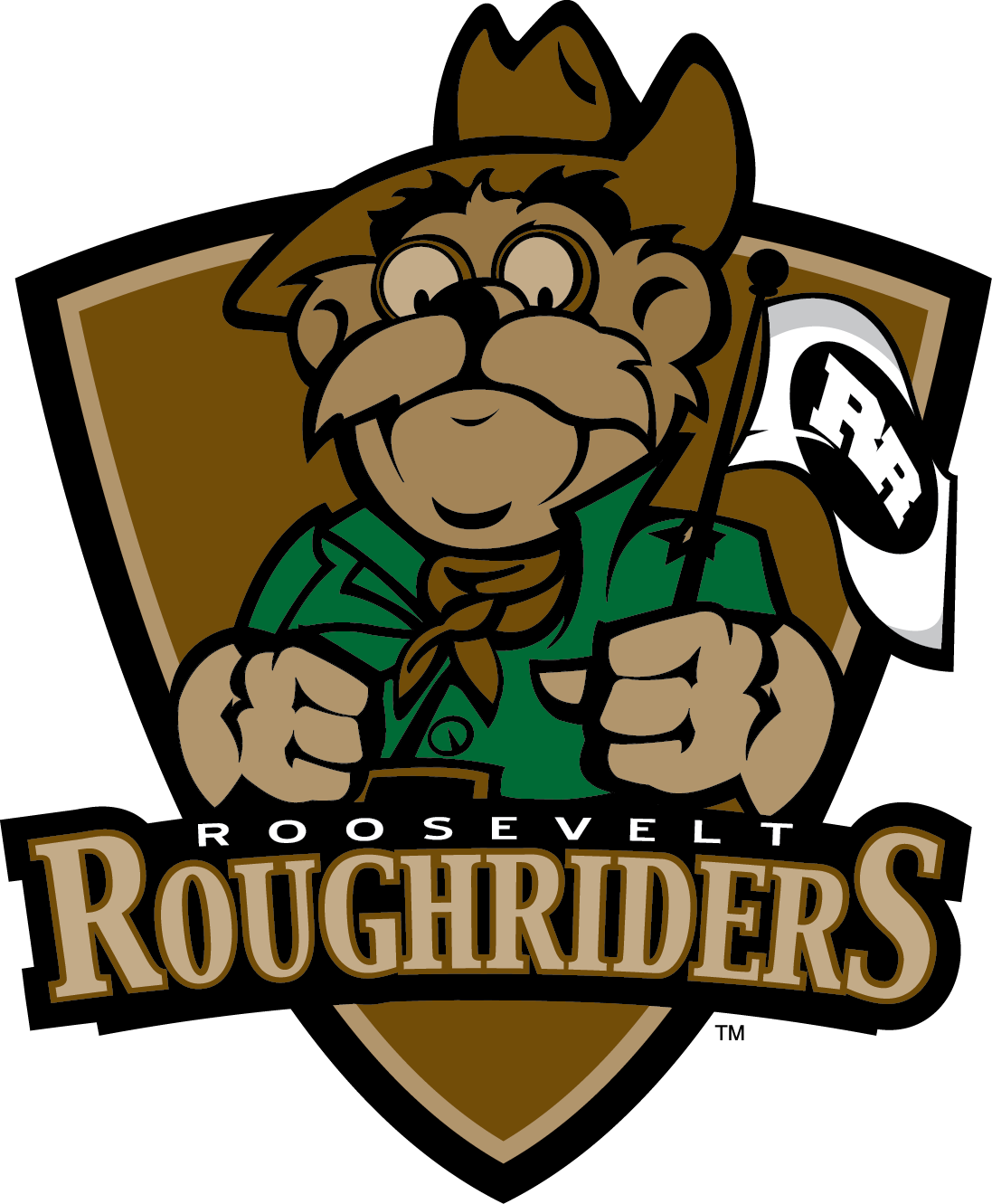 In 1923, when the School Board proposed the site for a new school in Bismarck (Anderson Street between West Avenue A and B), some people objected, saying it would be too far out of town. The school board went ahead anyway and constructed Roosevelt School for a total cost of $81,000. The original Roosevelt School had 4 classes: 1st grade, 2nd and 3rd combined, 4th grade, and 5th and 6th combined. On April 14th, 1931, an early morning fire swept through the upper part of the building causing $12,000 damage to that story and the roof. In 1958 a new addition was added to the building.

In 1975, the old Roosevelt School was demolished as a new Roosevelt was built. The new Roosevelt faced the opposite direction–613 West Avenue B and the site of the original school became the new playground. Cost for the new building was $800,000.

Improvements to the interior of Roosevelt School since 1975 include the building of walls to partition off classrooms.

Roosevelt is thankful for their volunteers that help make a difference for their student’s each and every school day. Volunteer opportunities include, but are not limited to:

Please contact Roosevelt’s secretary at 701-323-4240 to find out more ways that you can become involved today!

Play is important to healthy brain development as it allows children to use their creatively while developing their imagination, physical, and social/emotional strength. Roosevelt is continually looking to enhance their playground equipment to ensure that all students, including those with physical restrictions may enjoy their recess.